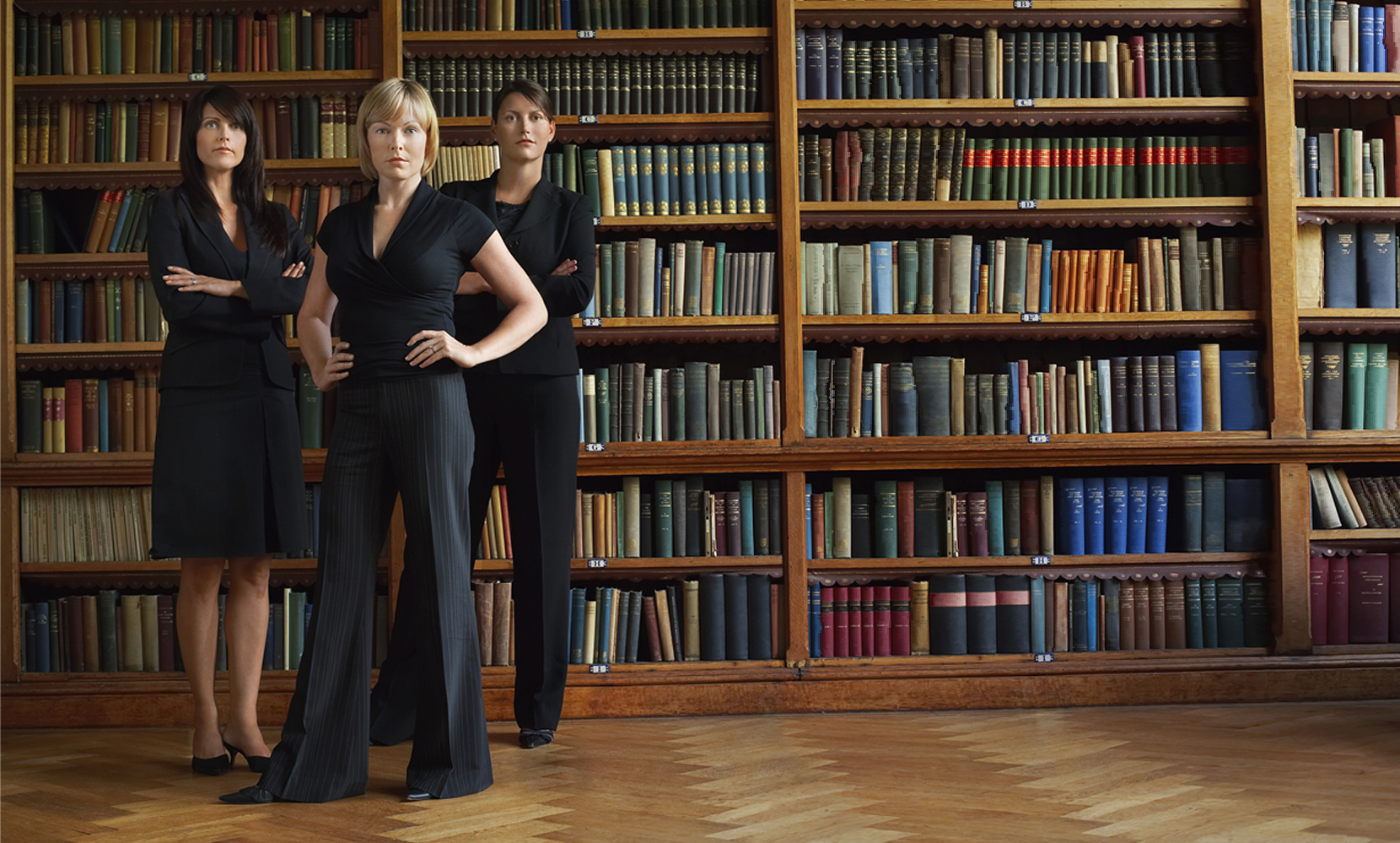 A lot has changed in the legal industry for women in the past 10 years. But have you ever wondered just how much it has changed?

So what can we expect from the future of women in the legal industry? “For over 15 years, 50 percent of law school graduates have been women,” says the NAWL. Texas is no different with 47% of students enrolled in law school from 2015-2016 being female. The state bar of Texas has projected by 2020 the number of female attorneys who make up their membership will increase from the current 35% to 37%, which would equate to approximately 41,303 female attorneys.

The legal industry on a national and statewide level is predominantly male. But statistics show a steady increase of women in law on both fronts. How long will it take for the industry to become more gender equal? No one can say for sure. However, it is possible many of us will see a dramatic change in the next 10 to 15 years from now. Who knows maybe the future named partner at Cowen | Mask | Blanchard will be a woman! We would certainly be open to it.