Posted by admin
in Cell Phones 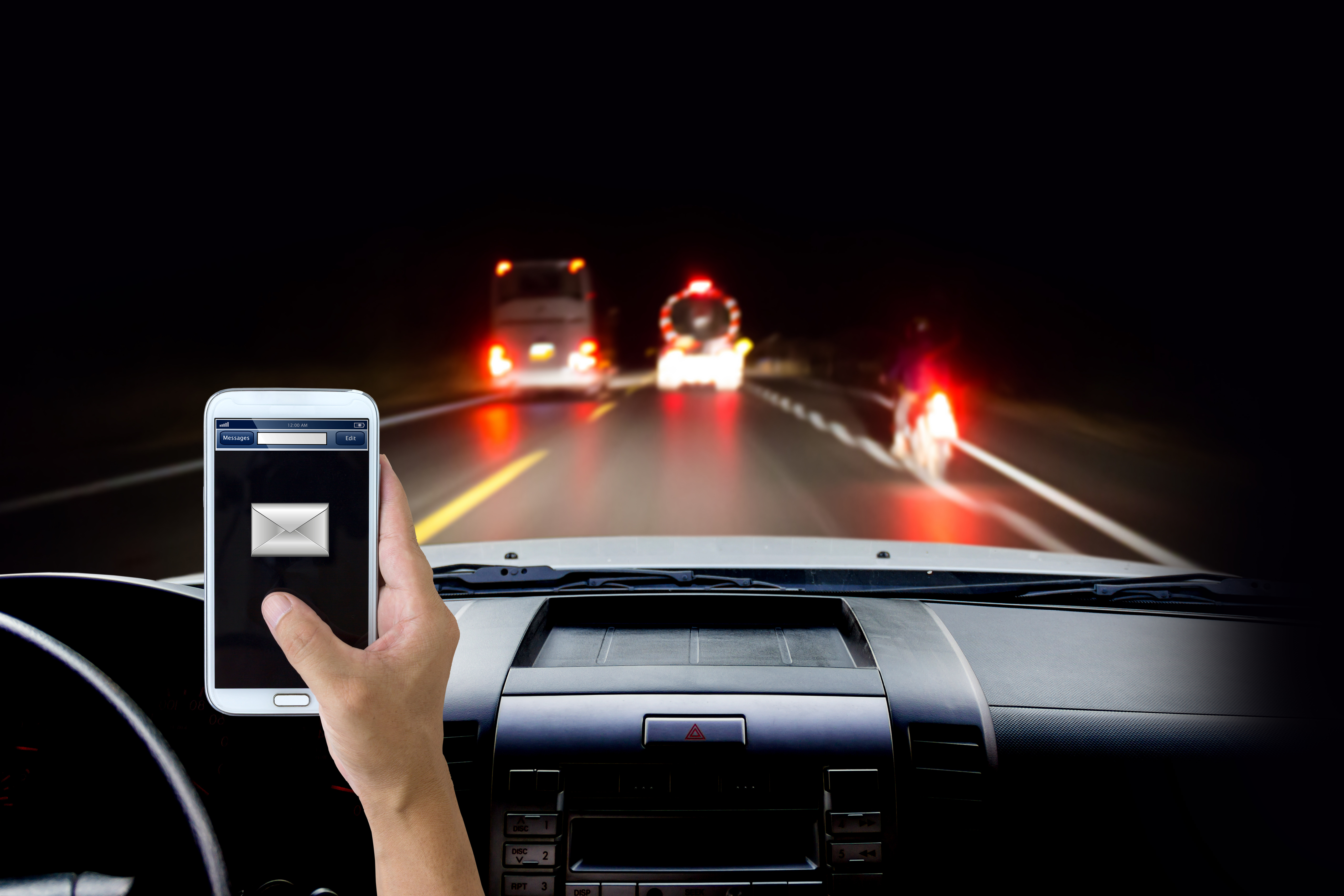 While some cities already had a ban in place, Texas has finally implemented a statewide ban on texting and driving. Governor Greg Abbott signed HB 62, which approved the state’s ban on hand-held communications by motorists. The ban will go into effect September 1, 2017.

This legislation was attempted six years ago, but after clearing both chambers, Governor (at the time) Rick Perry vetoed the texting-while-driving ban. Perry’s reasoning for the veto was that he didn’t want to “micromanage the behaviors of adults.”

Texas was one of only four US states not implementing a texting-while-driving ban. Clearly this was an issue of concern as according to the Texas Department of Transportation, over 400 people were killed and more than 3,000 serious injuries occurred in vehicle crashes related to distracted driving last year in the state of Texas.

Starting September 1st, drivers are prohibited from using a phone to “read, write, or send an electronic message while operating a motor vehicle unless the vehicle is stopped.” If a person is cited and found guilty, violators will face fines of $25 to $99 for a first offense. Penalties can reach up to $200 for repeat offenders. While this new law won’t put a definitive end to texting while driving, it is sending the right message: texting-while-driving is no longer tolerated anywhere in Texas.