ABA: Raising or Lowering The Bar 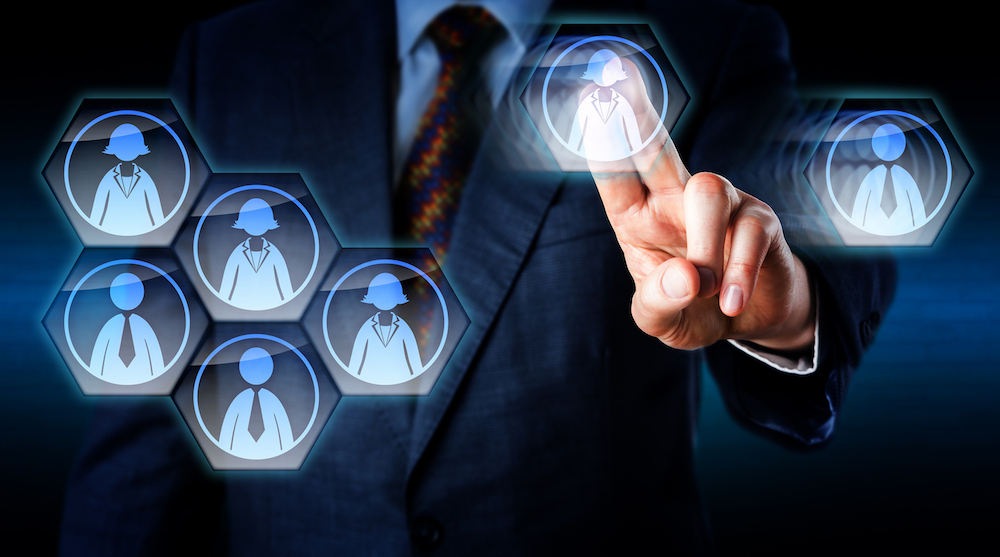 The buyout comes at a critical time for the ABA. The association posted a $7.7 million operating deficit in 2017 and cut almost $11 million from its general operations budget for 2018. They have stated that the restructuring will be determined in part by who chooses to leave, at which point they will be left to combine positions and fill vacancies.

“When you reorganize, it frequently means you will eliminate or transform some positions,” Jack Rives, ABA executive director said in a recent interview. “I realized that if we do a substantial reorganization, which we’re looking at doing probably in mid-April, we’d potentially be affecting some of our longtime, very loyal and good employees.”

What may have contributed to this situation is clear in the numbers: US lawyers who are ABA members have significantly decreased over the years, down to 22% today from 50% 40 years ago.

Given the recent financial challenges and decrease in memberships, the association faces a major reorganization this spring. ABA also hopes that developing a new membership model will help increase members.

Are you a member of the ABA? Do you find it an impactful association to belong to?

We’d love to hear your thoughts. Join us for a discussion on our Facebook page.