Posted by admin
in Personal Injury 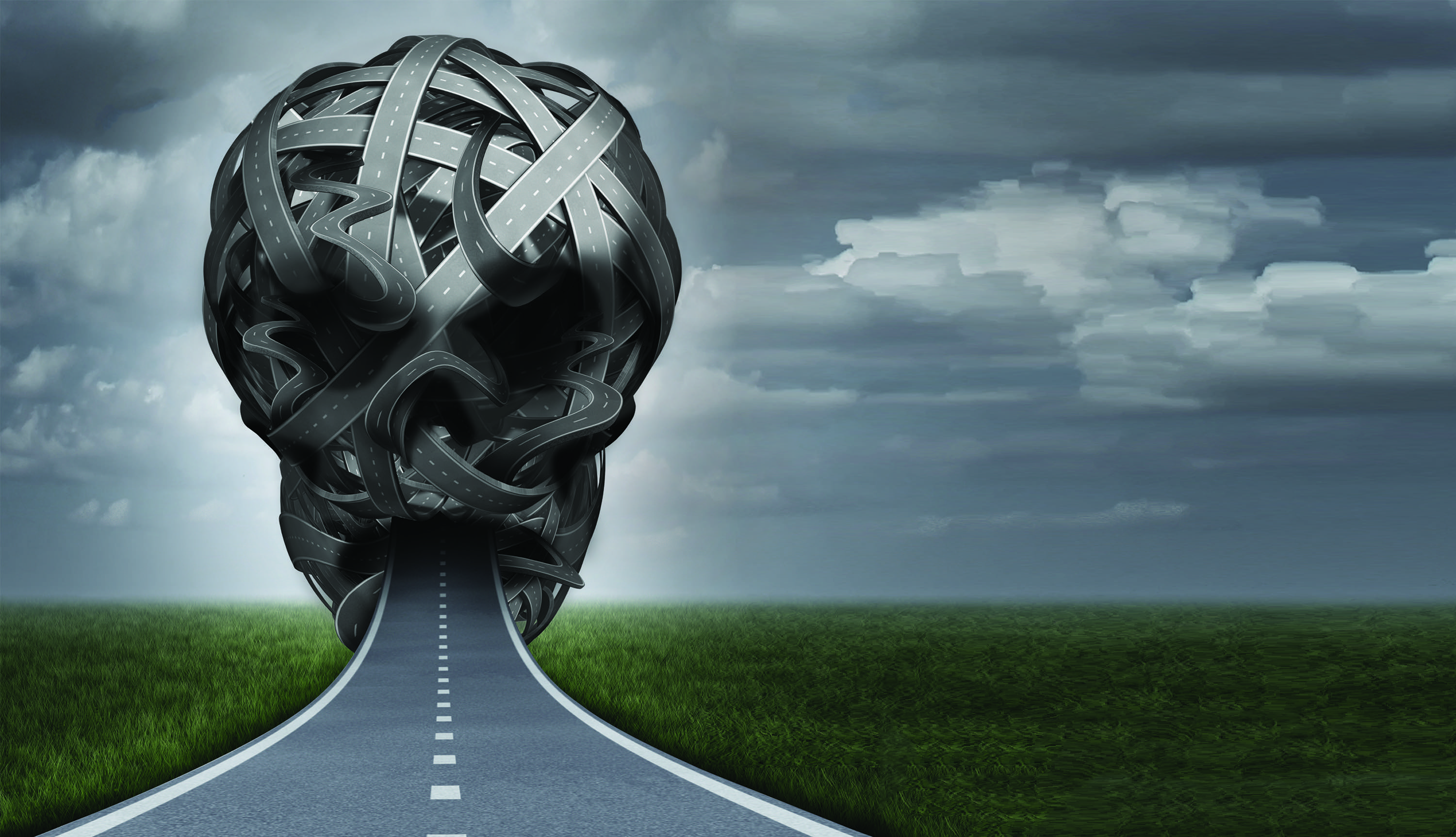 Most people don’t immediately lump the economy, technology, and car size in as reason for traffic fatalities, but recent research shows otherwise. With the help of some of the latest reports, we’ve put together what we see as the top 5 reasons traffic fatalities are on the rise.

A growing population of drivers are becoming increasingly distracted by their phone, adding to the largest increase in highway fatalities in the last 50 years, according to the National Highway Traffic Safety Administration. Some apps specifically incentivize interaction while driving:

It’s no surprise many drivers are paying more attention to their phones than the road.

Phones aren’t the only things getting smarter over the years. Cars themselves are getting all kinds of upgrades to assist drivers with everything from blind spot monitoring to completely taking over the responsibility of driving with autonomous cars. And while there are not a whole lot of fully autonomous cars on the road (yet), the bulk of technology that is being packed into today’s cars is leading to drivers adopting a somewhat unintentional and perhaps unconscious sense of security, which frees them up to focus on things other than the road.

This one caught us off guard at first, but yes, as recently reported by the Insurance Institute for Highway Safety [IIHS], higher driver death rates are an unfortunate downside of economic recovery. The relationship shows as unemployment rates fall and the economy becomes stronger, more people take to the road. The IIHS cites a statistical model that has been monitoring such data since 1990.

It turns out size does matter! The IIHS in their recent report states that smaller cars are generally the most dangerous cars on the road as they do not protect the occupants as well as larger ones. “Among the 10 vehicles with the highest rates, five are minicars and three are small cars … so their presence at the top of the ‘worst’ list isn’t surprising.” – IIHS. While some small cars are seeing some evolution in becoming safer, they still seem to be a major contributor to traffic fatalities.

We would be remiss if we didn’t include the actual driver in this list. Even though we’d all rather blame the technology we surround ourselves with, the
driver ultimately makes the choices that pertain to driving habits and distractions. Consequently, the driver needs to take their own fair share of the responsibility for what happens on the road.

No matter the reason behind each traffic fatality, we can all agree there are simply too many that could be avoided in one way or another. And in the country with one of the highest numbers of vehicles on the road, second only to China, we all need to do our part in taking responsibility for the choices we make every time we get behind the wheel.