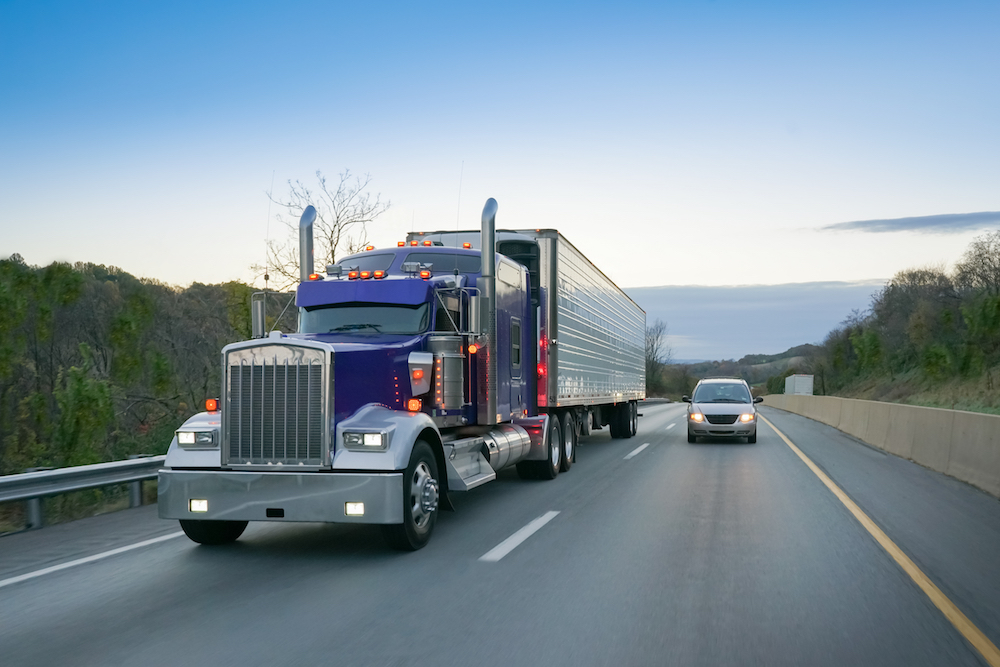 The Stop Underrides Act is a bill that would “direct the U.S. Department of Transportation to issue rules requiring strong metal bars on the rear, sides, and front of trailers, semi-trailers, and single-unit trucks.”

In the event of a collision, underride guards have been proven to help stop a vehicle from continuing underneath a truck. The metal bar guards will improve the likelihood that a car’s air bags and other protection systems can function to keep the occupant safer while also lessening the chances for windshield-first crashes.

David Friedman, VP of Advocacy for Consumer Reports, said the following, “Stronger underride guards on trucks will make these crashes far less severe. The technology is there—what’s been missing is the will to put it to work. Passing this bill can change that.”

As attorneys specializing in cases involving 18 wheelers, we represent clients in cases where an underride guard could have tremendously decreased the serious and life-threatening injuries they sustained. Adding an extra level of safety and security is undoubtedly a measure which needs to be taken to lessen the severity of these accidents.

We hope this bill passes soon to help make our roadways safer for all.