TAKATA TO PAY $1 BILLION IN PENALTIES 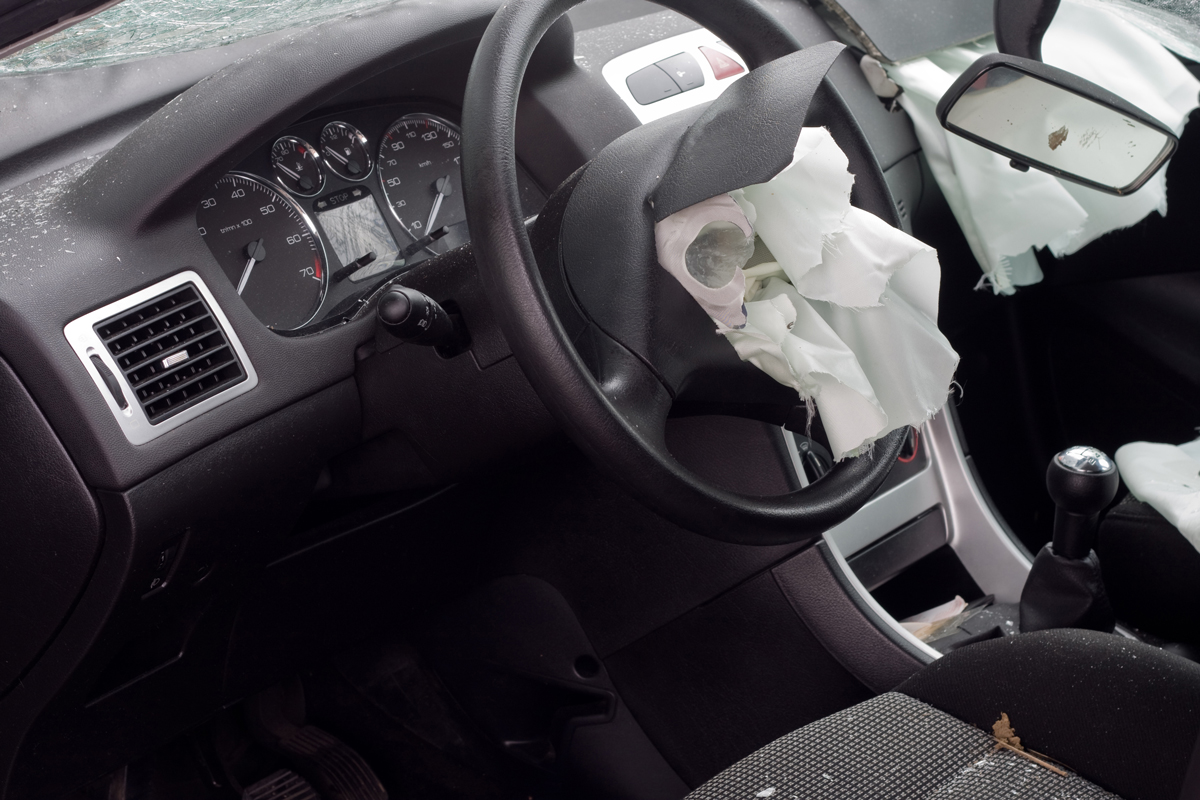 In recent weeks, Takata has started to deal with the legal ramifications of their airbag recall, the largest automotive recall in U.S. history.

Three former executives (Shinichi Tanaka, Hideo Nakajima, and Tsuneo Chikaraishi) at Takata have now been indicted due to the recall, the company has plead guilty to criminal charges, and they will be paying $1 billion dollars in fines and restitution.

So where does this $1 billion dollar fine go? Here is the breakdown:

Back in 2015, Takata was known as the second-largest supplier of airbags in the world. Now the company is on the verge of bankruptcy, discussing a sale or merger sometime this year. When this occurs the company will be required to pay the $850 million to automakers within five days. Until then, attorney Kenneth Feinberg has been appointed to distribute restitution payments which are required to be paid out soon.