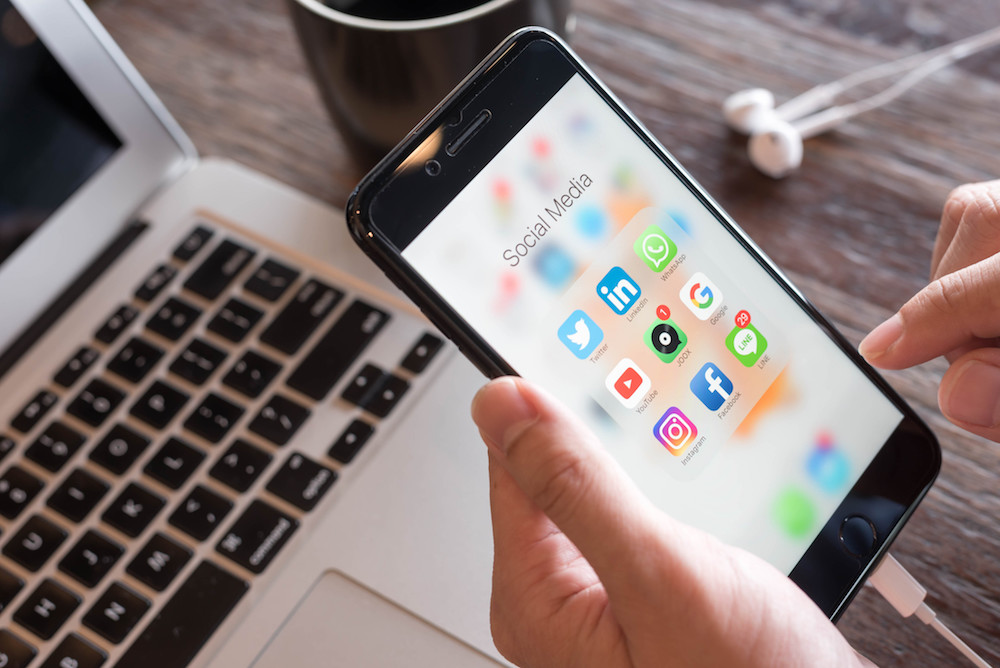 There are three ways to obtain social media as evidence. The first, and simplest way, is to access the content direct from social media websites. Sites like Google, spokeo.com, or piple.com can provide information on social media profiles. This can provide some information but since many social media users have privacy settings restricting access for anyone other than their “friends” on a social media site, it doesn’t always give you very much. If an attorney knows that a party is represented by counsel, it is improper to send a “friend” request to that party, or to direct another person to direct a friend request to that party. If a person is not represented by counsel, there should be no blanket prohibition on making a friend request. However, the ethics rules do prohibit making a false statement of fact or law to a third person.The second way to obtain social media evidence is to use the traditional discovery process.

The third way to obtain social media evidence is to employ a computer forensic professional to search for hidden or deleted social media files. The method is used in rare circumstances as in most cases direct access to an opposing party’s computer is not allowed.

It’s been reported that in the last quarter of 2017, 1.37 billion people accessed Facebook daily. There’s no doubt that social media will become a more prominent form of evidence in the coming years. Be sure your team knows the proper way to obtain social media evidence and how to utilize it in court.