Posted by admin
in Social Media 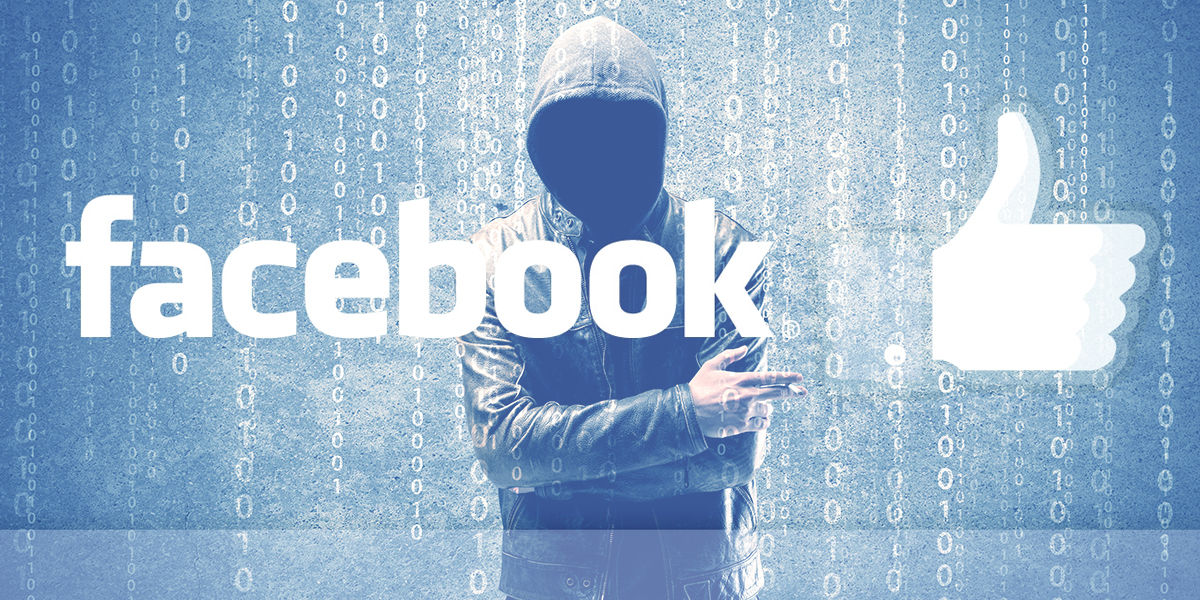 For those who haven’t been following the Packingham v. North Carolina case, it may be time to set down the legal pad, get out your selfie stick, and maybe even go crazy using some hashtags. The basic argument of this case being presented to the Supreme Court is looking at whether sex offenders should be allowed to retain their right to use social media under the constitution’s first amendment. And whether you’re a Baby Boomer, a Gen X’er, or a Millennial, the lines that are being debated in this case are definitely a bit blurry. Which makes us wonder what would James Madison think of this if he were alive today?

The premise of those who feel access should not be denied under the first amendment, seem to attribute social media sites to news and idea-gathering outlets. Whereas, those leaning toward denying access to social media sites seem to mainly subscribe to the thinking that an alleged sexual predator should not be permitted to “hang out” in places known for allowing minors to congregate such as Facebook or Twitter.

Unfortunately, the lines have become so distorted between protection and entitlement that this discussion will likely go on for some time. Furthermore, the fact that social technologies continue to change and evolve will seemingly only add to the heightened need for concern. Cases such as this one will continue to grow in numbers so long as the internet continues to seep deeper into our lives.

As Justice Samuel Alito so eloquently pointed out during the opening argument that while “I know there are people who think life was not possible without Twitter and Facebook” there is a vast sea of alternative sources that can most likely suffice for a connection to what’s happening in the world. The question now will be whether four other justices agree.