New Rules and Regulations for Paralegals are Now in Effect 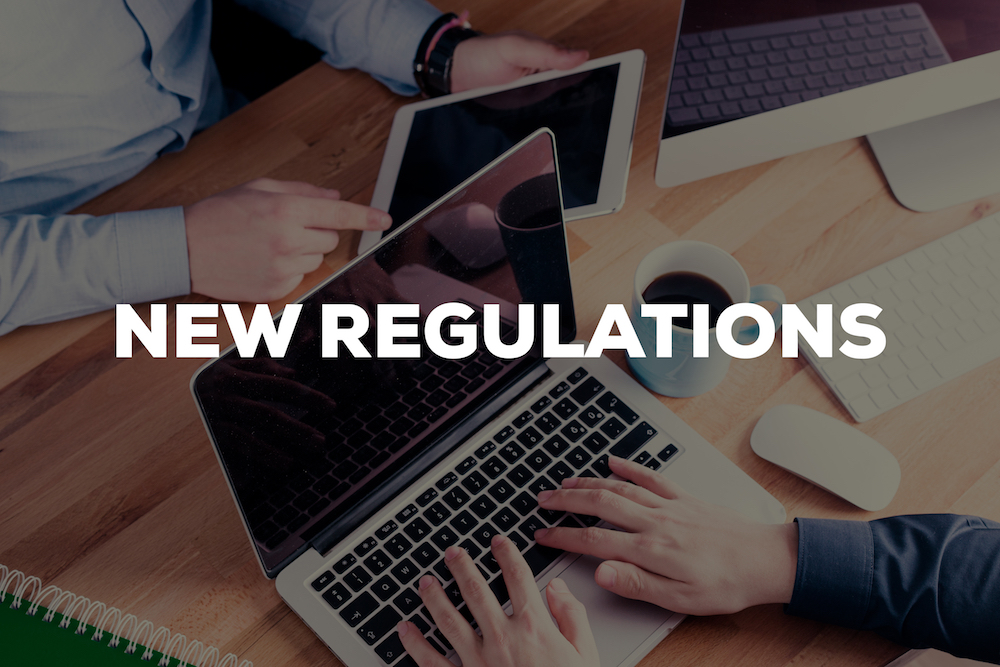 As of November 1st, new rules regulating paralegals went into effect in Utah.

According to the new rules, licensed paralegal practitioners (referred to as LPPs) will be allowed to practice law without a lawyer’s supervision in cases involving the following:

For these cases, LPPs can assist clients in the following ways:

The Utah task force in charge of limited legal licensing expressed to the Utah Supreme Court the purpose of allowing LPPs is to “help people who can’t afford a lawyer or who don’t want to pay for one” navigate the legal system. Which explains why notably missing is the ability for LPPs to appear in court on behalf of a client.

Up until now, Washington was the only state to license non lawyers to practice law. Now, Utah has announced class offerings for paralegals to become licensed, with exams being held this coming Spring.

With these rules, licensed paralegals will be able to help take the workload off busy attorneys. The question many people are asking now is: will other states follow suit?