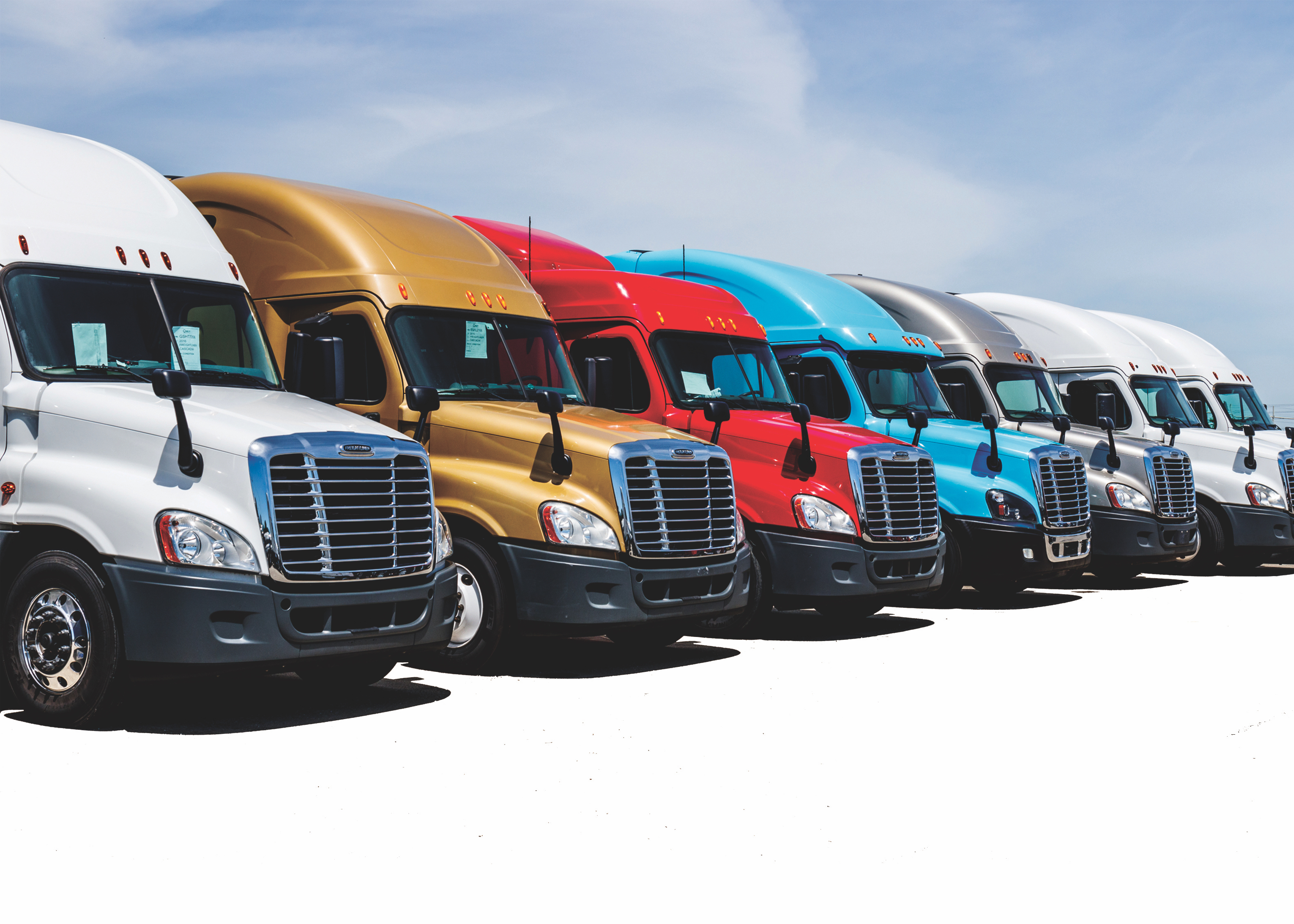 Navistar will need a large network of suppliers to help serve the plant to make three different sized trucks. They hope to make Class 6, Class 7, and Class 8 trucks (8 being the largest truck, often carrying goods along the country’s many highways). The increase of work opens about 600 positions at the new facility.

Production is expected to begin around 24 months after they break ground on the new plant later this year.