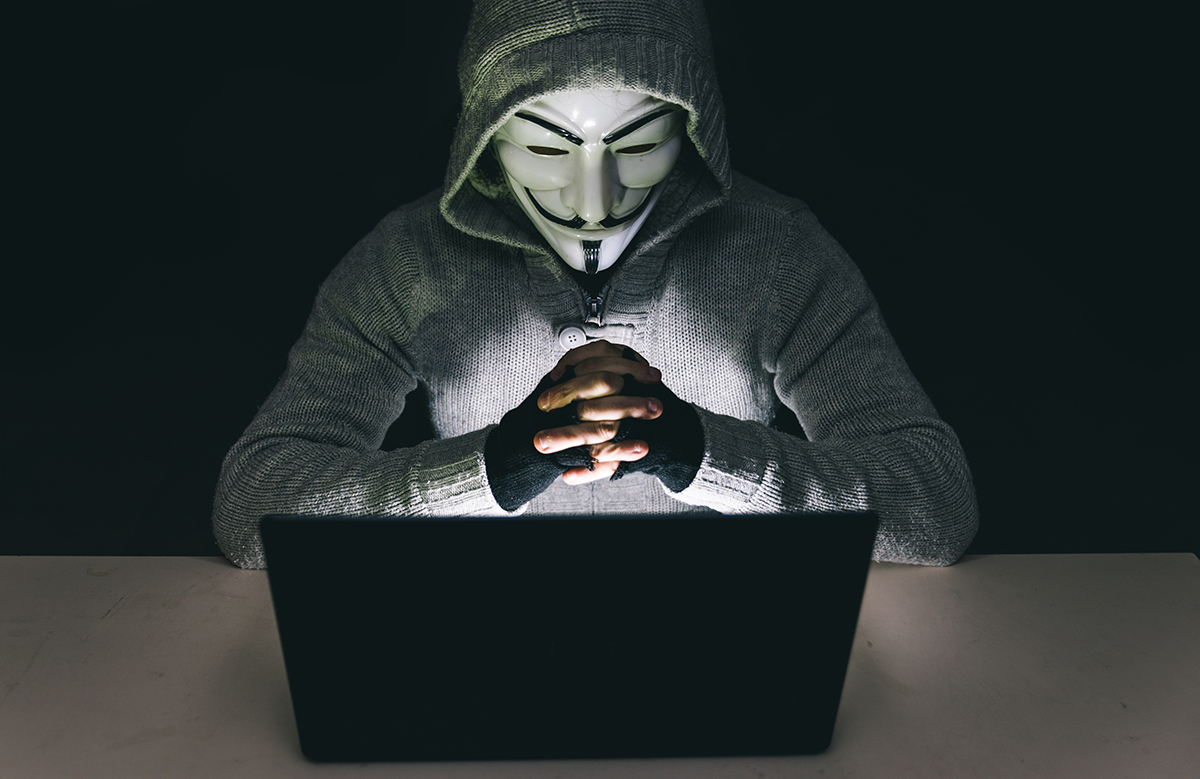 A small Houston construction law firm has filed a defamation lawsuit against John and Jane Doe, alleging the unknown defendants posted “false and defamatory statements” about the firm on various online websites.

“We are trying to do something about getting irresponsible posts removed,” said Rhonda Allen, a senior associate with the firm. “We just want to determine who [the posts are] from, and whether they are legitimate or not legitimate complaints.”

According to the petition, filed in the 113th District Court in Harris County, Texas, the firm alleges the defendants made false and defamatory statements about it on various online websites with negligence, malice or a reckless disregard for the truth, and also published statements constituting defamation per se.

The petition does not identify any of the websites where the allegedly defamatory statements are published. However, an online search reveals a negative review about the firm on Yelp, and both positive and negative reviews on Google.

In response to the negative reviews on Google, the firm writes that it has no record of the posters being potential, current or former clients, and asks the reviewers to contact the firm. “So far, no one has responded to the invitation,” says Allen.

The firm filed the suit in an effort to get “irresponsible” reviews removed, and to identify the posters, she said. The lawyers at Cromeens Law Firm are not sure if the critical reviews are posted by disgruntled clients, by competitor firms, or by people who are on the losing end of litigation handled by the firm, she said.

The firm does collections and files mechanic’s liens for contractors and subcontractors. “[For] most of [the reviews], we can’t connect a case to a person,” Allen said. “That leaves us to believe it’s either someone masquerading as another person or someone with an agenda.”