The Hot Topic of Hot Coffee

Posted by admin
in Personal Injury 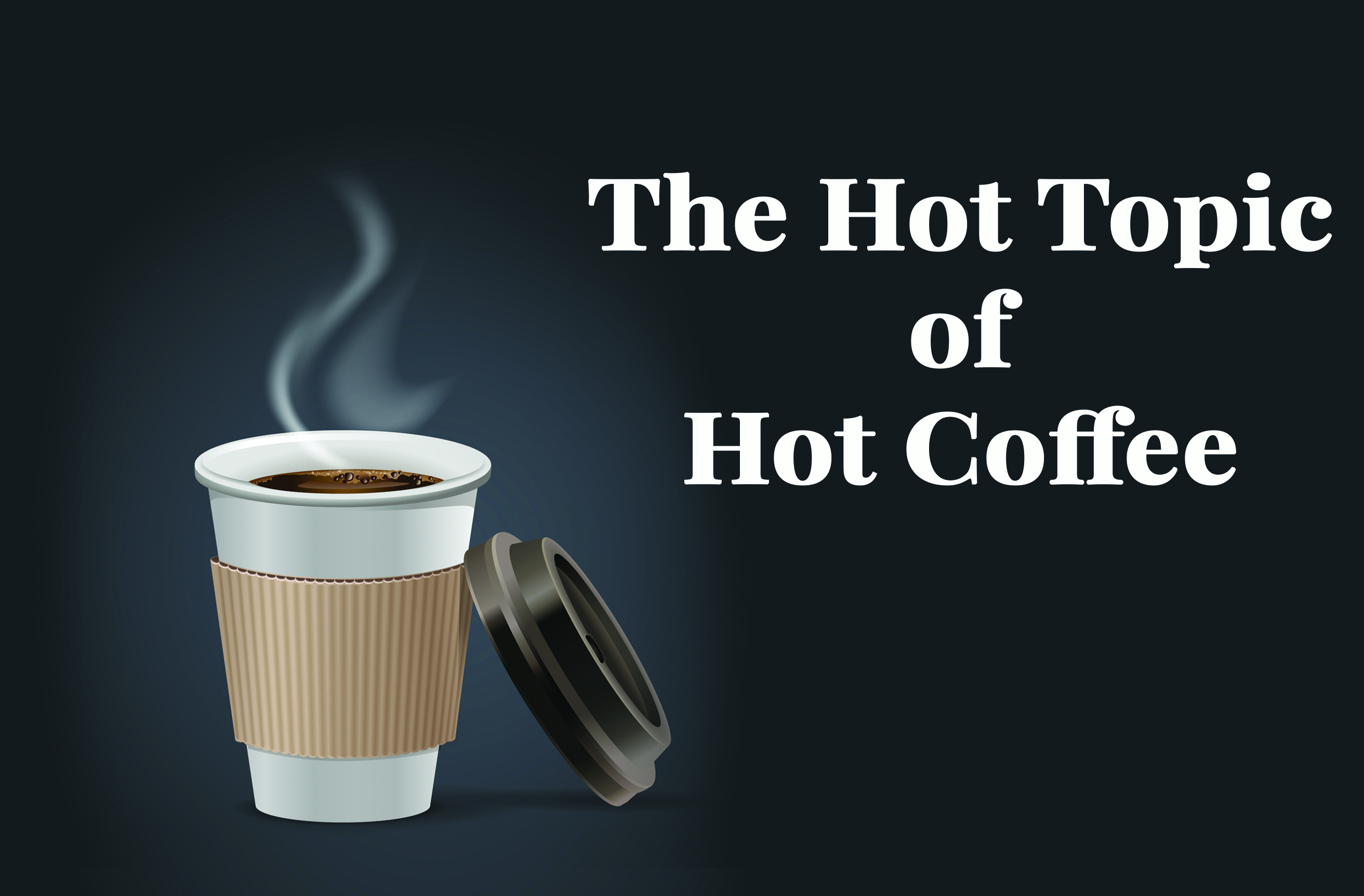 Remember the McDonald’s hot coffee case in August of 1994? Of course, you do. Everyone was talking about it. For plaintiff personal injury attorneys,
it can often be the start of a joke about the profession.

But do the people using this case as a punchline REALLY know what happened? The sad truth is many people still believe Stella Liebeck’s lawsuit against McDonald’s was all about a woman who wanted to get rich quick. Whether you want to blame the media, public relations “spin,” or any person aligned with tort reform, the reality is this lawsuit was, and still is, vastly misconstrued.

Stella Liebeck was 79 when the incident occurred. And contrary to popular belief, Stella was sitting in the passenger seat of a parked car when her coffee spilled on her. The defense argued the coffee spill was Stella’s fault, because she placed the coffee cup between her legs while she added cream and sugar. However, Stella Liebeck admitted the spill was her fault and her legal team believed the temperature of the coffee was to blame for her severe injuries.

Which brings us to her actual injuries. Stella suffered from third-degree burns to her genitals, legs, and butt. She lost 20% of her body weight while in the hospital and doctors were not sure she would survive. After going through skin grafts and the removal of dead tissue from her wounds (debridement), Stella was partially disabled for two years.

And for anyone who believes Stella is a great example of someone filing a frivolous lawsuit, the truth is Stella called McDonald’s repeatedly before filing suit and asked for them to pay $20,000 for her out of pocket medical bills and lost income. But when McDonald’s never offered her more than $800, she decided to go to trial.

Then there are the people who ask, “if coffee is supposed to be hot how could she even sue McDonald’s when she spilled the coffee on herself?” During trial, the plaintiff’s legal team was able to prove that the coffee was not only dangerously hot, it was close to boiling temperature. The coffee also had no warning of the nature of the risk to the consumers. McDonald’s then admitted to knowing, for over 10 years, there was a risk of serious burns to consumers because of the temperature, and further admitted to numerous claims and other lawsuits because of this. It was brought to light that from 1982 to 1992 there were over 700 burn injuries from consumers because of the coffee. And when the McDonald’s quality assurance manager testified he too agreed the coffee was too hot and unsafe … the jury felt McDonald’s was to blame.

The jury awarded Stella $200,000 in compensatory damages, which was reduced to $160,000 because the jury found Stella 20% at fault, and $2.7 million in punitive damages. At the time, McDonald’s revenue from coffee sales was approximately $1.3 million a day, so the $2.7 million number came when the jury decided to award her two days-worth of McDonald’s revenue from coffee sales. The parties later agreed to an undisclosed number in a post-verdict settlement. So how is it that this case is so misconstrued? Was there not enough coverage of the actual facts of the case because McDonald’s was a major advertiser for every news outlet? Is Citizens Behind Lawsuit Abuse to blame? Maybe McDonald’s paid people to protest the lawsuit to “spin” the story?

Regardless of what you believe, this story is still a monumental case for many reasons. And while none of this was easy for Stella, those who consume McDonald’s coffee have her to thank when they drink their coffee at a more sensible temperature now.