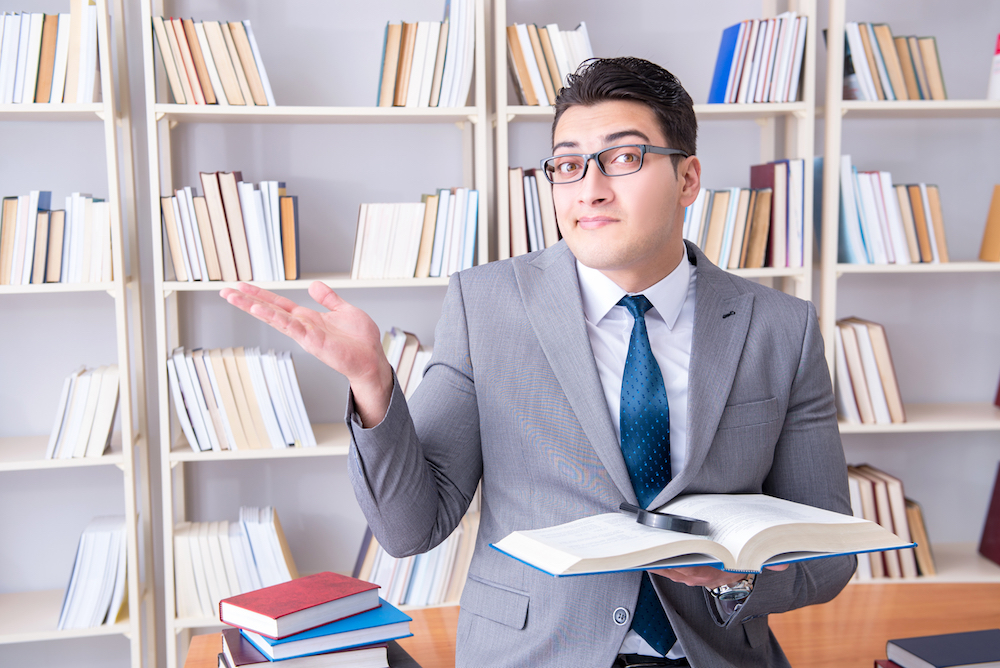 In July 2016, the California Bar Exam’s pass rate reached an all-time low record of 62%. California has historically had the highest cut score of all 50 states, resulting in the lowest pass rates in the nation. As we’ve previously reported, this caused many California law schools and professors to argue to change the standards so more people pass.

In February of this year, following these complaints about the cut score, the California Supreme Court asked the bar to study whether 144 remained the appropriate score for passage or to make any recommendations for change by December 1st.

In October, California state bar trustees brought their analysis of the issue to the California Supreme Court, offering justices a range of options, from leaving the score at 144 to lowering it to 139. After a bar-commissioned study was conducted, the bar concluded that it would be justifiable to lower the cut score to 141, which would still ensure that those who pass the exam meet minimum competency standards to practice law. After receiving backlash and comments on the study and its findings from the public, bar staff proposed reducing the pass score to 139, which still falls within the statistical margin of error of setting the correct cut score. The third option offered by the bar is to keep the cut score at 144.

After months of studying the extremely controversial issue, California’s state bar came to the conclusion that they could both justifiably lower the bar exam pass score, or justifiably leave it exactly where it is! We have a close eye on this and will keep you updated on any new developments on this heated issue.