The California Bar Exam Standards: Too High or Just Right? 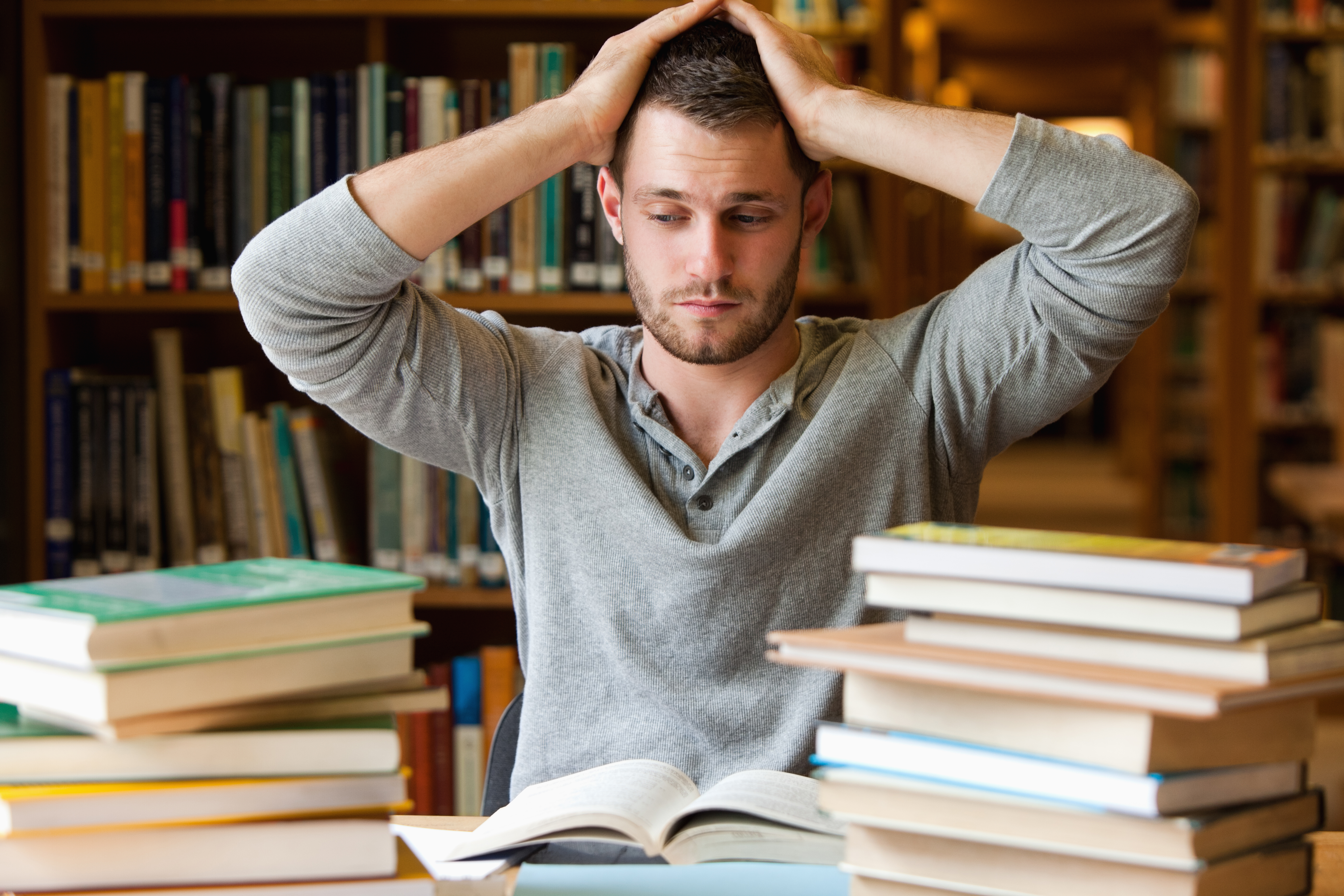 The California bar exam has historically had the highest cut score of all 50 states, resulting in the lowest pass rates in the nation. California’s multistate bar exam cut score is currently 144. Last July, California’s pass rate reached an all-time low record of 62%. For reference, New York’s pass rate was 83%. Even more shocking, the overall passage rate for the February 2017 administration of the California bar exam was a 34.5%. Although California has always been known to have low pass rates, the recent results caused an outcry, and law professors and students alike have begun to ask why.

Many California law schools and professors are arguing that the California State Bar change the standards so more people pass. They propose lowering the California cut score from the existing 144 to either a comparable state’s score, such as New York’s 133, or the median of all state scores in the country, which is 135. This argument is on the basis that your chances of success shouldn’t be determined by the state you live in and failing the bar exam is ruining lives and careers of so many young students. If California used the same passing score as New York, 25% more graduates of accredited schools in the state would have passed. And then there is Texas, which has a “scaled score” and is a whole other debate altogether.

On the other side of the argument, many believe that the entry test for lawyers in California should not be dumbed down. Many professionals believe that California has too many poor-quality law schools producing low-quality graduates, and that’s why the pass rate is so low. Additionally, the state exam has long served the purpose of regulating the number of people in a profession, and California has no shortage of lawyers. Currently, there are nearly 170,000 lawyers in the state, ranking California eighth in the nation for the number of lawyers per 1,000 people. Meanwhile, the state bar of California has until December 1st to complete their internal studies on the matter, so this debate is far from over.