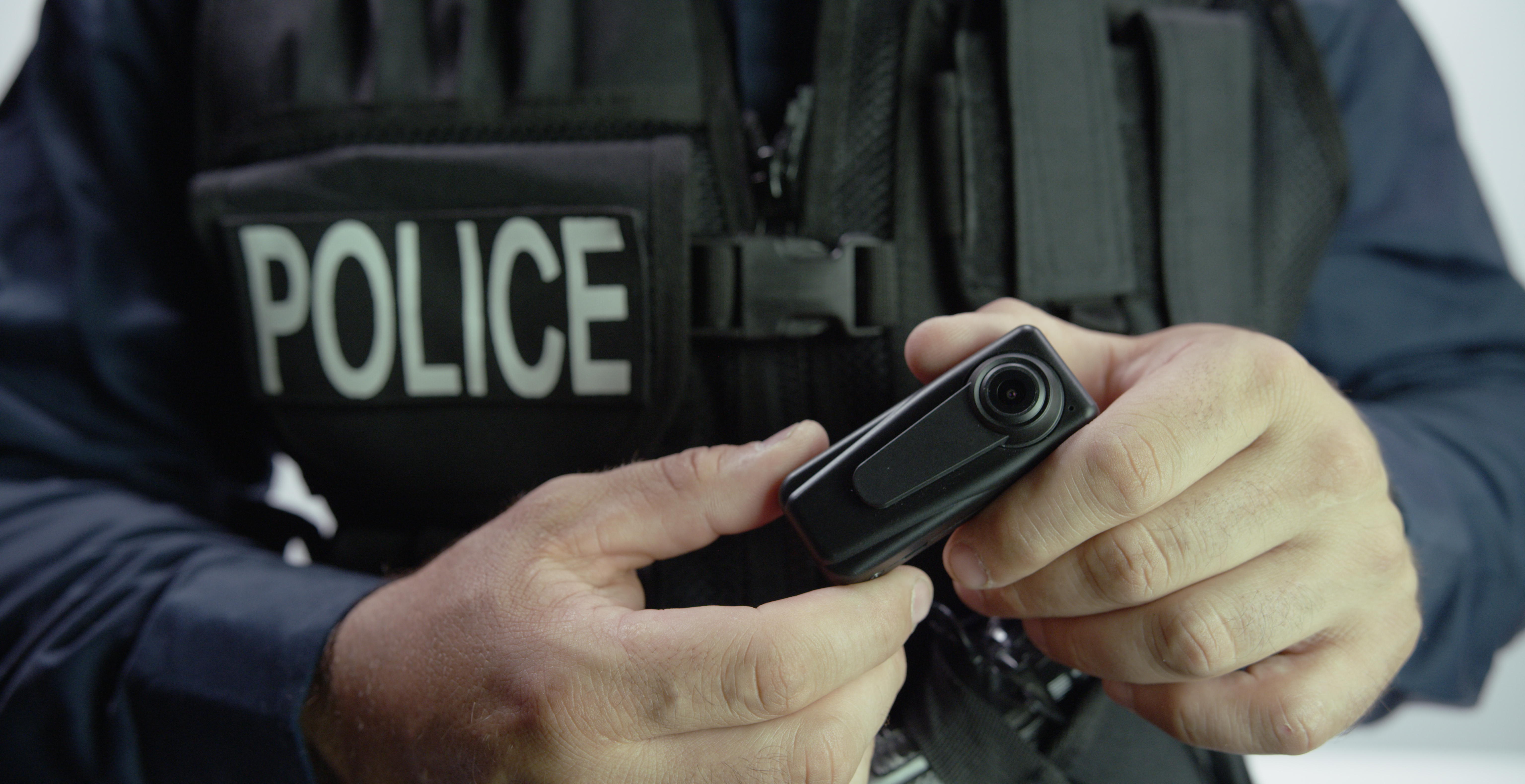 It was less than two years ago that Bexar County spent nearly $900,000 on body and dashboard cameras for police deputies. However, last month, Sheriff Javier Salazar was granted permission from county commissioners to begin field testing a different brand of bodyworn cameras after stating that the Utility system purchased by his predecessor has “stalled” and of the 300 cameras, only about 50 were in use. Sheriff Salazar believes that switching brands may improve the data transfer needed by prosecutors.

Commissioners have approved a 180-day field test with Axon Enterprise at no cost to the county. This test will consist of 5 in-car cameras, 2 on motorcycles, 18 cameras worn by detention officers, and 20 for officers in the field. A cost-benefit analysis on switching systems will be done before any changes are made.

In December of 2015, commissioners approved the spending of nearly $900,000 with Utility for 230 in-car cameras and 70 body-worn cameras. In addition, the county spends about $250,000 annually for support and maintenance of its camera inventory. If the county chooses to switch vendors, the county will lose the benefits of funds that have already been invested. Salazar argues that making the switch will minimize the cost to taxpayers as it’s believed the Axon system will help resolve the video transfer issues and they’re “looking for ways to get credit for what’s already been spent.”

Previous Sheriff, Susan Pamerleau, estimated that the purchase of Axon cameras for testing cost the county about $500,000 to “develop a transfer solution.” She stated the total cost of implementing the Utility system was $1.5 million and believed the cost to purchase and implement Axon body cameras “would be about three times as much.”

This leaves many with a few questions of concern. First, why has it taken so long for the cameras to be implemented in the first place, after costing taxpayers nearly $1 million? With less than half of the cameras in use, questions about “how this happened” have begun to arise. Secondly, what happens to the unspent taxpayer dollars if the county does switch to a different brand? Where will the unused Utility cameras go? Bexar County locals hope to have answers before any changes are made.